Our appetizing light green cream has a rich texture, is sweetened to perfection and features an intense pistachio flavour. Each jar contains over 65% pistachios from Bronte, a Sicilian variety protected by a designation of origin.

Start your day on the right foot by spreading our pistachio cream on toasted bread, pancakes or a piece of Favuzzi panettone. It is delicious as a topping for a banana or strawberries, yogurt or ice cream, or to add a luxurious touch to various desserts. You can also enjoy it by itself, right out of the jar!

Our pistachio cream is made with olive oil rather than palm oil. Its main ingredient: pistachios. Each jar contains over 65% green pistachios from Bronte (PDO).

Nino Marino and Vincenzo Longhitano were only 20 years old when they founded their confectionery business in the Sicilian town of Bronte. Fifteen years later, their panettones and spreads are still made by hand, with local ingredients such as green pistachios from Bronte (PDO), following traditional methods.

Green pistachios from Bronte, a variety protected by a designation of origin, are grown at high altitude on the flanks of the Etna, Europe's tallest active volcano. Considered to be Italy's pistachio capital, the Sicilian town of Bronte dedicates 80% of its territory (equivalent to 3,000 hectares) to growing this nut. Pistacia vera trees only bear flowers every other years and produce between 5 and 15 kg of pistachios, which are harvested by hand.

Keep away from heat and humidity.

Bronte pistachio specialists Vincente owe their success to this tiny nut growing on the steep volcanic rock slopes of the Etna, in Sicily, since ancient times. It was the first Arab colonizers who progressively perfected and refined its cultivation. Vincente’s products owe their exceptional quality to carefully selected raw ingredients, to carefully crafted details and to jealously guarded secret recipes! 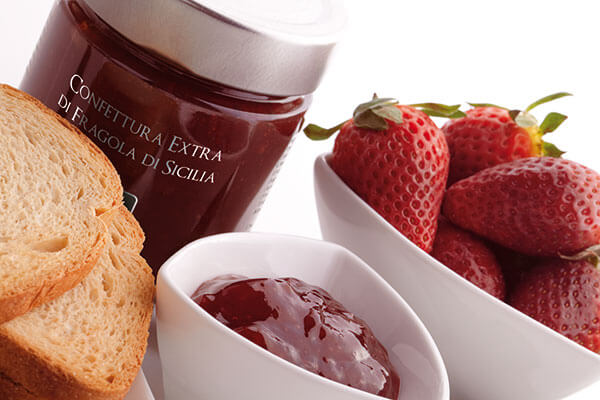 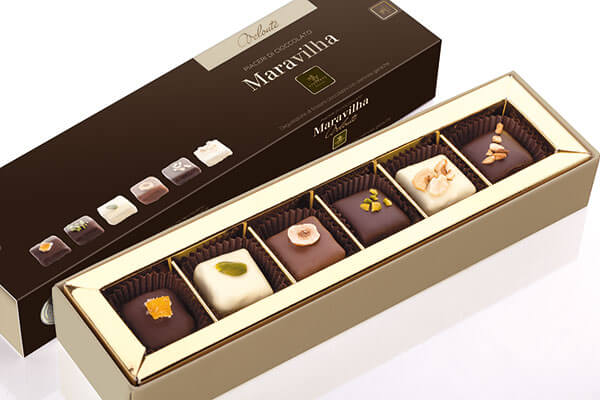 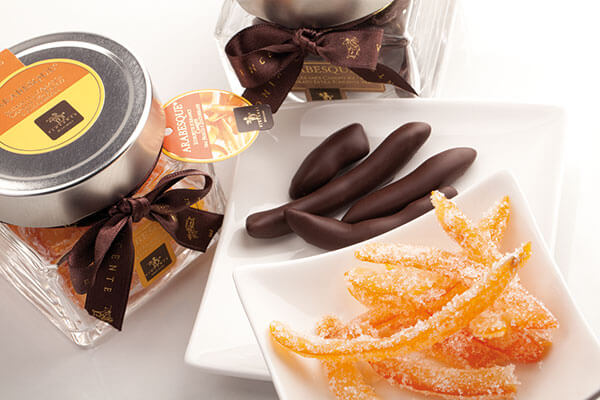